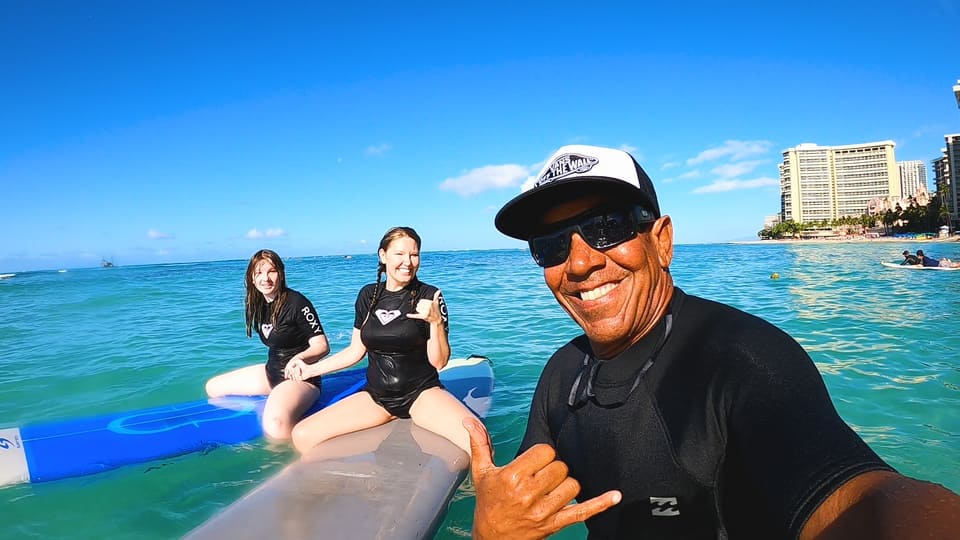 Surfing in Hawaii is more than an activity. It is culture. The best way to start your day in Hawaii is to surf.

Barbarian Days: A Surfing Life by

IN OLD HAWAII, before the arrival of Europeans, surfing had religious import. After prayers and offerings, master craftsmen made boards from sacred koa or wiliwili trees. Priests blessed swells, lashed the water with vines to raise swells, and some breaks had heiaus (temples) on the beach where devotees could pray for waves.

This spiritual awareness did not preclude raucous competition, even large-scale gambling. “One contest between Maui and Oahu champions involved a wager of four thousand pigs and sixteen war canoes,” according to the historians Peter Westwick and Peter Neushul.

Men and women, young and old, royalty and commoners surfed. When the waves were good, “all thought of work is at an end, only that of sport is left,” wrote Kepelino Keauokalani, a nineteenth-century Hawaiian scholar. “All day there is nothing but surfing. Many go out surfing as early as four in the morning.” The old Hawaiians had it bad, in other words—surf fever. They also had plenty of what we would call leisure time.

The islands were blessed with a large food surplus; its inhabitants were not only skilled fishermen, terrace farmers, and hunters, but built and managed elaborate systems of fishponds. Their winter harvest festival lasted three months—during which the surf frequently pumped and work was officially forbidden.